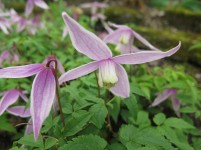 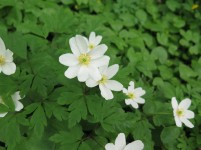 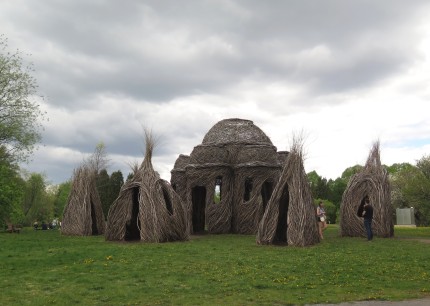 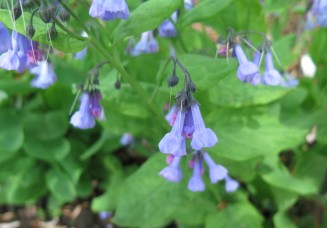 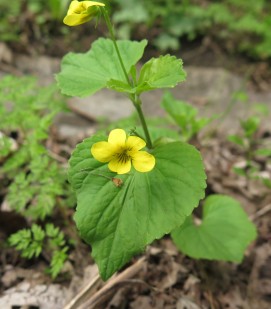 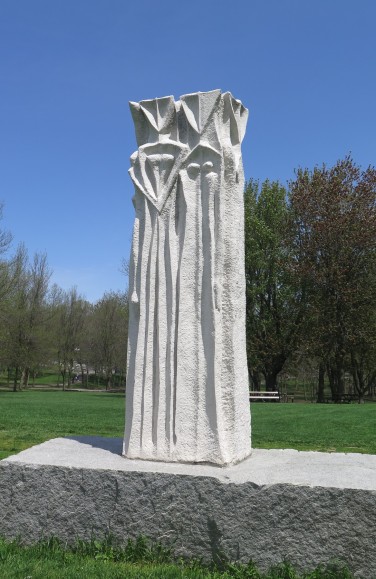 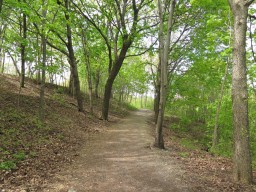 Also known as the day we accidentally walked eight miles. 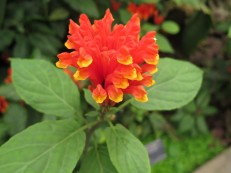 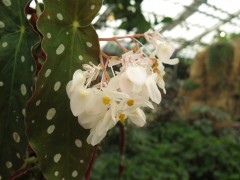 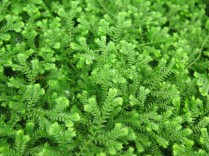 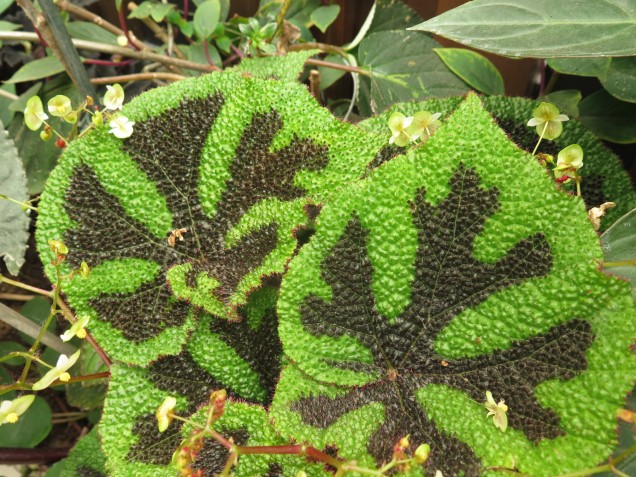 I really enjoyed our visit there, and absolutely must go back, because I still have so much more I need to see! 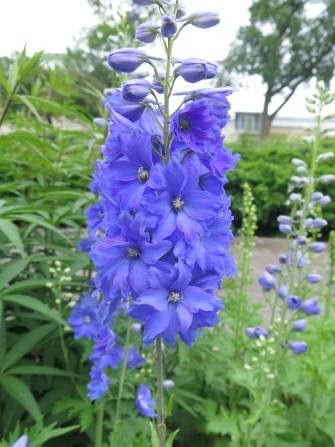 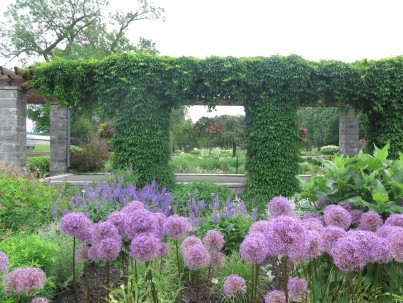 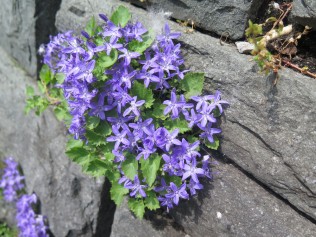 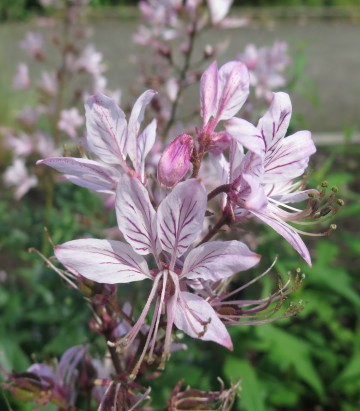 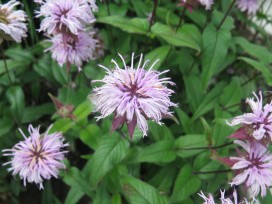 On Saturday (6/17), we headed out to the botanical garden, which was an easy subway ride from our hotel.    The place is huge – there’s also an insectarium and a biodome you can visit – I don’t know how people do it.     We managed maybe a quarter of the outside gardens, and the conservatory (that’ll be the next entry).    I need to go back – there are still things I want to see that we didn’t get to.

I really loved how much in the outdoor gardens were plants I could grow in my own garden – I was taking (picture) notes left and right when labels were available. 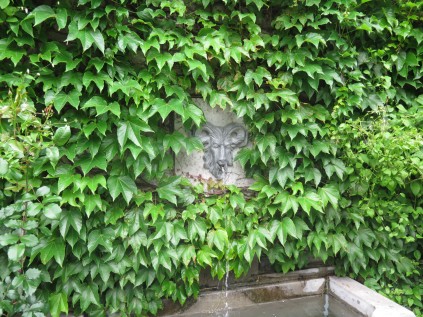 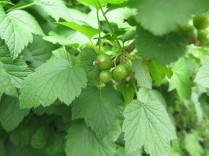 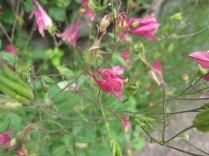 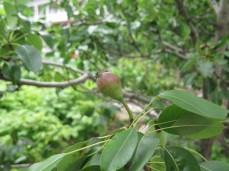 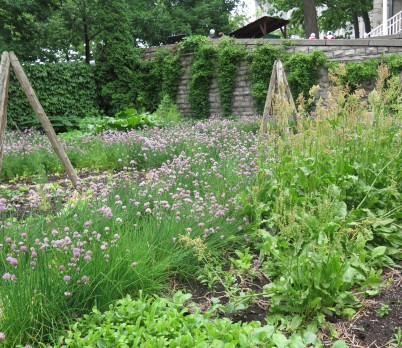 This garden was a really cool find – it’s attached to the Chateau Ramezay Museum and Historic site, but had free access.    It’s set up with sections reminiscent of an earlier 18th century garden in New France.    There’s a potager, an orchard and ornamental sections.    I was so excited to see this – it’s along the lines of the kind of garden I’d like to set up if I had my own space to play with.

Here’s where the vacation became international – on Friday morning, we headed up to Montreal.    (It’s an easy two hour drive from Burlington.   What ended up not being easy was finding our hotel, since they’re rebuilding the main bridge over the St. Lawrence, and the road closures are epic, and random.)

We stayed at the edge of Chinatown, which is right next to Old Montreal.   It was two blocks away to be able to wander around the old town, which was lovely.    It actually reminded me quite a bit of the Old Port here, but with older buildings, and more of them. 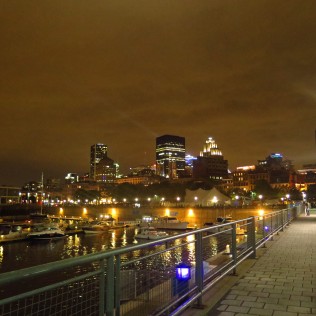 That night, we had Cirque du Soleil tickets, for Volta.     They were set up on one of the quays on the river, right over the hill from our hotel.    The show was fantastic.   It’s just absolutely amazing what the performers are able to achieve.

I don’t speak French, but I can pick up enough to know that the main clown of the show was an American who was basically telling everyone how bad his French was.    That was fairly funny, considering I otherwise pretty much had no idea what he was saying. 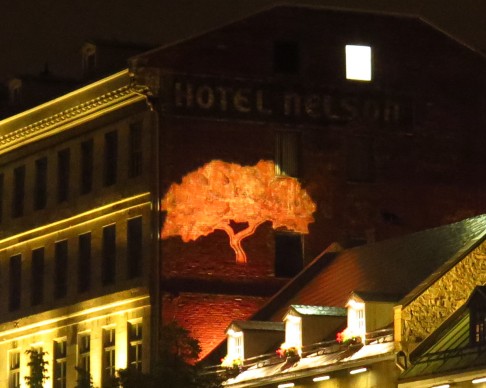 The above is an example of one of the projections you could see on the sides of many of the buildings at night.   In some cases, they were part of the 375th anniversary celebration for the city.   In other cases, they were adds.     In all cases, they were pretty cool.   I’m a bit surprised I haven’t seen this done elsewhere.   (Though I can see it running into Maine’s billboard law.) 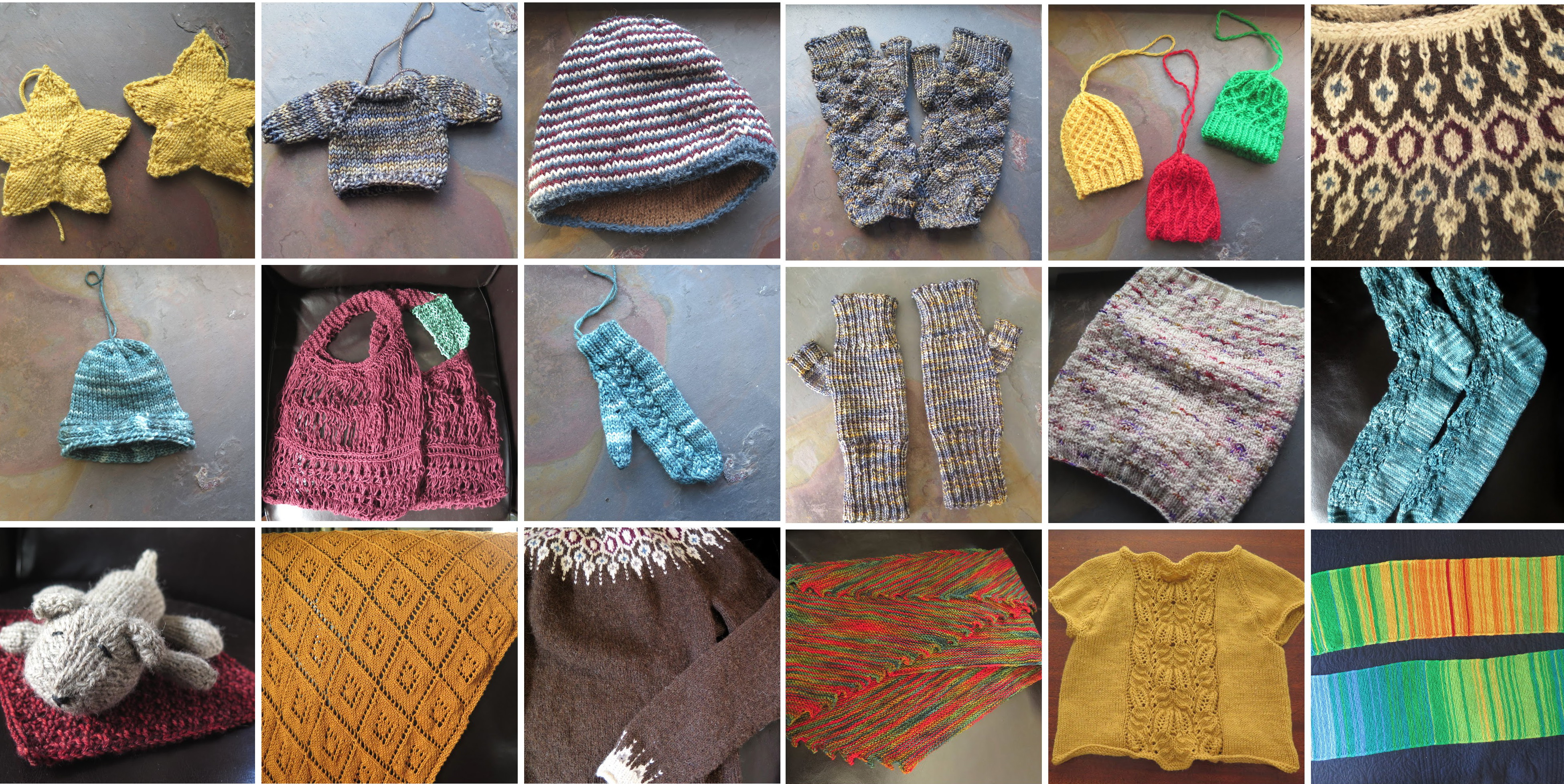